Can the right form of rest actually make you more productive?

Everyone seems agreed that we live in an overwhelming world with far too much to do and too little time to do what needs to be done. With our busy frenetic lifestyles there is always one more email to write, one more phone call to make, or one more task that could be done. Our electronic devices never switch off and we can feel the same way. The more productive I become then the more work I create for myself! I can feel like the proverbial hamster on a wheel going faster and faster just to keep still. 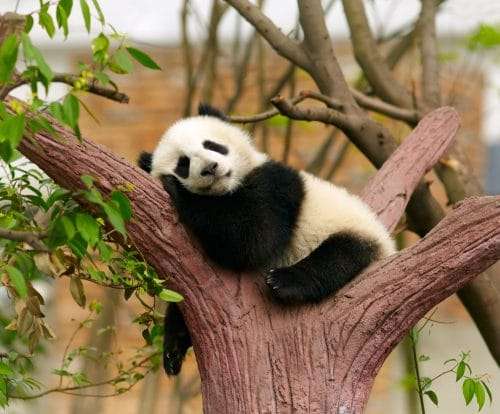 But could there be a better way? Could the secret to better productivity be found not in getting even faster, and doing more and more, but in learning to rest better?

Its more than likely that you, the reader, is a knowledge worker who has to produce results not physically with your hands and manual labour, but with your mind and greater clarity of thinking. However, there are certain assumptions that govern the way we look at how we produce as knowledge workers. Here are three assumptions we make. We assume:

The results of such thinking is:

So when it comes to rest, who has got the time for that?

Here are three surprising insights about rest that have also been confirmed by experience and neuroscience:…

Work and rest flow in partnership.
In other words peak performers alternate daily periods of intense work and concentration with long breaks. While there is a great deal of mystery about the brain and creativity it is clear that the brain never stops thinking creatively, even when we are not aware of it. How often has an idea or insight popped into your head when you were relaxing or doing something completely different to your work? That is a practical example of this process.

Fulfilling rest is not passive, but active.
Rest is much more than the passive activities we tend to immediately think of like having a nap, lying on a couch, or watching a favourite TV programme. There are other forms of rest. In fact physical activity is more restful than we expect and mental rest is more active than we realise. (You might want to read that last sentence again). Many highly creative people include strenuous physical exercise as an essential part of their routines. Their idea of rest is more vigorous than our idea of exercise.
Even something like sleep is much more active than we might think. When we sleep our brain doesn’t just switch off like a light bulb. It gets busy consolidating memories, reviewing the day’s events and going over problems we have been working on. The brain also gets busy clearing away toxins and doing physical maintenance which in turns has a role in preventing degenerative neurological diseases like dementia . (Also see Podcast #030: Do You Need More Sleep?)

Rest is a skill that can be developed.
This is a radical concept! We can actually learn to get better at resting. Like singing or running, we all basically know what to do, but with a little work and understanding we can all learn to rest better. The discipline of deliberate practice for world class performers at every level is fairly well known. What is less appreciated is the role of deliberate rest to help you recover from the stresses and exhaustion of the day; allow new experiences and lessons to settle in your memory and allowing your subconscious mind to keep working. This deliberate rest does not leave you feeling empty or hollow, but actually challenged and rewarded, happier and healthier so your mind works better.

How have you found deliberate rest to help you in your life?

4 thoughts on “Can the right form of rest actually make you more productive?”