Do you need hope today?

“Human beings can live about forty days without food, about three days without water, about eight minutes without air…but only for one second without hope.”

That anonymous statement puts a lot of importance to hope. But what exactly do we mean by the word hope?

Hope is a strange word in the English language. In every day conversation we use it to refer to something that may or may not happen. So we say things like “I hope it doesn’t rain tomorrow.” It may or may not rain tomorrow, but we are wanting it not to rain. Hence there is an uncertainty about the outcome and we ‘hope’ that there is one possible outcome over another. 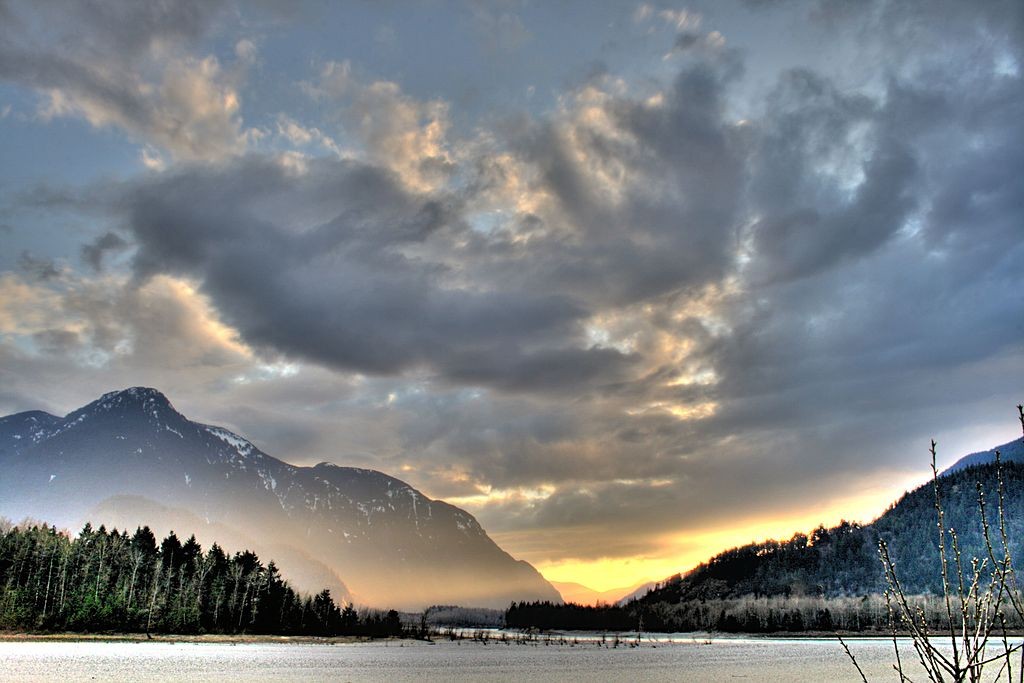 Psychologists refer to hope as “expecting the best in the future and working to achieve it; believing that a good future is something that can be brought about.”
In other words hope is more than wanting something to happen or be true, but actually thinking that it could happen or be true. The psychologist and researcher Shane Lopez has shown that hope in this way leads to a whole range of positive effects from better performance in school to more success in the workplace to greater happiness overall. According to Lopez, “When we’re excited about ‘what’s next,’ we invest more in our daily life, and we can see beyond current challenges.”

While many people struggle with hope in life, this form of hope can be learned and developed. According to Lopez, hopeful people share four core beliefs:

1. The future will be better than the present.
2. I have the power to make it so.
3. There are many paths to my goals.
4. None of them is free of obstacles.

Hope includes a range of emotions, such as joy, awe and excitement. But it’s not just empty, denying reality tunnel-vision enthusiasm. Hope is a combination of both your head and heart. Lopez describes hope as “the golden mean between euphoria and fear. It is a feeling where transcendence meets reason and caution meets passion.” When you put it like that then hope certainly is complex!

Lopez also distinguishes hope from other related terms such as optimism. He notes that optimism is an attitude whereby you think your future will be better than today. But hope is both the belief in a better future and the action to make it happen.

In the world of psychiatry hope also refers to the way we look at the future. A key question is what hope does someone have about the future and their life? A lack 0f hope has been shown to be strongly associated with future risk of suicide. In training as a medical student and a psychiatrist it is required to carefully probe for hopelessness when interviewing patients. The writer G. K, Chesterton puts it vividly when he says, “Hope is the power of being cheerful in circumstances we know to be desperate.”

But there is more to hope than just that. I recall someone I know who made a serious suicide attempt. He had been wrestling with significant worries and fears. In the middle of the night he suddenly had the thought that he could end his life. He was filled with ‘hope’ that somehow this would be the solution to all his problems. I remember him telling me a day or so later that as this ‘hope’ filled him with great peace and stillness in his heart he knew he had to make that serious attempt. Thankfully his attempt was unsuccessful and he was able to later on see that this was, as it were, a ‘false hope’. This false hope had both the belief in a ‘better future’ and created the power to attempt to make it happen. That is what was so scary to see.

And that is also why a spiritual dimension to hope is so important as well.

In the world of Biblical theology, hope also refers to a confident expectation about the future. Here is how the 19th century preacher Charles Spurgeon articulated hope:

“Don’t you know that day dawns after night, showers displace drought, and spring and summer follow winter? Then have hope! Hope forever, for God will not fail you!”

Or in the words of Martin Luther King Junior:

“We must accept finite disappointment, but we must never lose infinite hope.”

What is the basis for having such confidence and hopeful expectation? We will look at that in the next post.

For now what questions and comments does the issue of hope raise for you?

4 thoughts on “Do you need hope today?”