Looking Back With Gratitude on 2016

What a year 2016 has been! Internationally there has been the surprise and for many the shock of the Brexit vote in the UK; the chaos and hardship of the demonetisation of the 500 and 1000 Indian Rupee note and the election of Donald Trump in the United States. Less publicised, but just as significant and probably the most clearly positive event, was the end of the 50 year war in Colombia that has claimed as many as 220,000 lives. 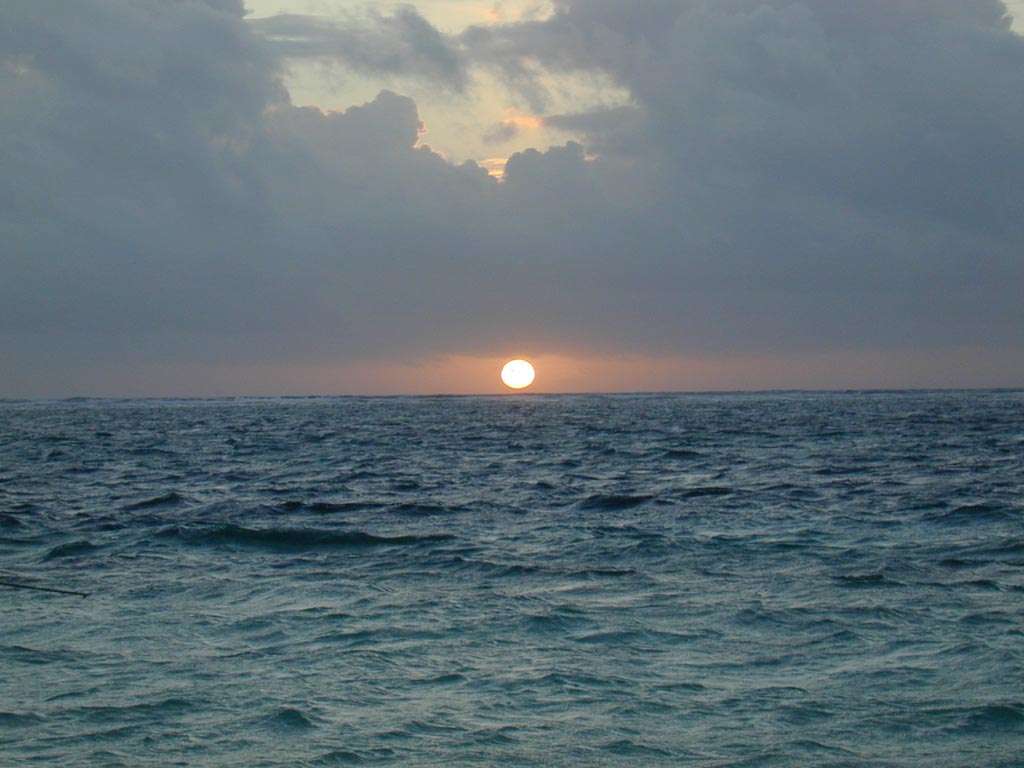 So often in our media saturated world there is much that is negative and discouraging. Generally speaking, good news and positive events do not get much publicity in mainstream media.

For this reason and for several years now I have made a deliberate choice not to engage in day to day news as I have found it a significant drain and distraction on my energy levels and meeting my priorities. Also so often what seems significant or important in the media over the fullness of time tends to lose its impact and significance.

Avoiding the media is certainly not my prescription for everyone.  Having said that, if you find yourself sucked in and exhausted by the general negativity of the mainstream media, I would certainly recommend a media fast to see how that impacts your general mental health, energy levels and day-to-day life.

As ever there is so much uncertainty about the future. With that in mind, how much better it is to look back with gratitude and appreciation for all that has happened and which we can be thankful for. The best place to start to do that is in the area I have the most amount of personal control: my own life and the world I personally interact with.

According to Professor Robert Emmons, author and researcher on gratitude, for gratitude to be effective it needs to cover 3 key areas:
1. It should be specific: the power is in the detail. Just trying to say thank you is not enough. The more detailed and specific you can be the better.

2. Surprise: the more you find things to be grateful for in unexpected places and people, the fresh and alive your gratitude will be.

3. Scarcity: what is scarce or unusual or what we won’t have for much longer increases the value of gratitude in our lives.

(For a fun  7 minute video bringing these three together do see How Actually Expressing Your Gratitude Can Be Beneficial To Your Mental Health).

I am also grateful to Michael Hyatt for the following questions to appraise the previous year and look ahead to the coming year. I will also share my answers with you to help you think through your thoughts about 2016. I would strongly encourage you to also write down your own answers and not just keep them in your head. As we write, our thoughts begin to disentangle themselves and bring clarity in a way that is otherwise just not possible.

As I share the questions below I have added some of my own reflections to help you think through your own experiences. If you want more clarification from me feel free to ask in the comments section below. My hope for you as I indulge myself in this way publicly is that you will be prompted to have insights that will put you in a stronger positions for whatever this new year has in store for you….

1. If the last year of your life was a movie, what genre would it be?
Would it, for example, be an adventure, a comedy of errors, a romance or a suspense mystery?
For me this year was another year that felt like a drama or thriller with lots of surprises and unexpected twists and turns. We started the year having to deal with the unexpected flooding of a property we have responsibility for. This has had a number of financial challenges, but I was encouraged by and thankful for the support and help I received from friends and family.
Other unexpected dramas included my mother ending up twice in hospital, first with a minor stroke in June and then in December with a fracture of her shoulder and elbow. We are thankful that all this was not even more serious and that she is recovering. For me personally there was the uncertainty of why my eyesight was falling and not being corrected by stronger glasses. Thankfully the cause was relatively straightforward with the discovery of cataracts affecting both my eyes. By the time of writing this I have had the first operation and am awaiting to have the second one done soon. I am sure there will be future life lessons from this experience!

2. What were two or three major themes that kept recurring?
– You can do almost anything you set your mind to, but you can’t do everything. For me as is so often the case, I take on way more than I can handle in the short term. I understand that is partly my own personality, but I am learning to pace myself for the long haul and put aside tasks and projects for a later date. It has been an ongoing reminder with all the unexpected twists and turns of life to be guided more by the compass than the clock.
– Don’t take things personally. By all means be serious about God, life and your work, but don’t take yourself too seriously. I have had to apply that on a deeper level in my day-to-day life. It is good to be able to laugh at yourself!
– When you feel discouraged and defeated, stop and think HALT: am I Hungry, Angry, Lonely or Tired? So often when we are in one of those states it is easy to make decisions or say things we may later regret.
– The importance of not taking your health for granted. Yes I am getting older,but I want to maintain a youthful outlook (at least in my thinking!)

3. What did you accomplish this year you are most proud of?
While no single achievement stands out, in many ways it has been an encouragement to have been able to keep going in spite of all the unexpected things to deal with.
It was a particular privilege to have done podcast interviews with book authors Manoj Raithatha,  Rahil Patel and John Wyatt as well as interview Baroness Caroline Cox and learn about the work of her amazing charity HART.
Learning to ski at 5o and without breaking any bones while learning some important life lessons was a great accomplishment!

4. What did you feel you should have been acknowledged for but weren’t?
In many ways this was a very tough year with challenges in many directions, especially work and financial. I am thankful to have got through and still be smiling at the end of 2016! By God’s grace I managed to mostly avoid the downward spiral of learned helplessness and the 3Ps of depressive thinking.

5. What disappointments and regrets did you experience in this past year?
On-going work challenges were not fully resolved, but I have learnt to grow in polite assertiveness.

6. As you look back what was missing from this past year?
That’s a hard question! I think I need to learn to laugh at myself more! At times I have taken myself way too seriously.

7. What were the major life lessons you learnt from this past year?
In many ways I go back to the lessons from last year. I have had to apply all of them at a deeper level in my life. Here are some of them as one-liners:
The most important work is your own character development and the story you tell yourself about what has happened.
I need to have trusted confidantes when handling stressful and difficult situations. And boy have I needed them! You know who you are and I am enormously grateful to you.
Ask myself the question what would a great person do in this situation?
I need space and margin to handle the unexpected.
Learn to embrace what comes without pre-judgement.
Develop a tough skin, but keep a tender heart.
A new perspective is only a conversation away with the right person!

In terms of what I shared in previous years one ongoing development has been with my planned weight reduction.
In July 2011 I weighed 76kg. By January 2013 I was 72kg, still 72kg in December 2013 and by December 2014 in spite of increased exercise I was 73kg! On 29 December 2015 I reached 70.5kg and by 27 December I have gained weight slightly to 71.1kg.
I am still some way off my intended goal to reach 66kg, but compared to where I was in July 2011, that is significant progress! (See the posts Which Way Are You Looking?)

Those are some of my reflections on 2016.

At the beginning of 2016, the following verses from Isaiah 43:16-18 spoke powerfully to me from The Message translation of the Old Testament. They are almost 3000 years old and written in a particular time and context to a particular people. However, they still speak powerfully and can be a great personal encouragement. As we come to a close for 2016, I can look back to see God’s provision and look forward with confidence that although I am certainly not in control, through Christ I know the One who is:

“This is what God says, the God who builds a road right through the ocean, who carves a path through pounding waves,
The God who summons horses and chariots and armies— they lie down and then can’t get up; they’re snuffed out like so many candles:
Forget about what’s happened; don’t keep going over old history.
Be alert, be present. I’m about to do something brand-new.
It’s bursting out! Don’t you see it?
There it is! I’m making a road through the desert, rivers in the badlands.
Wild animals will say ‘Thank you!’ —the coyotes and the buzzards—
Because I provided water in the desert, rivers through the sun-baked earth,
Drinking water for the people I chose, the people I made especially for myself, a people custom-made to praise me.”

What have been some of the lessons you learnt in 2016 and what do you have to be grateful for?

4 thoughts on “Looking Back With Gratitude on 2016”