We live in a culture which is dominated by one particular worldview….

Stop, Andy! What do you mean by ‘worldview’?

Everyone has a worldview. It’s all about the assumptions we make about people, the world, the universe and all that is. Because they are assumptions, they usually operate at a subconscious level. They are like specs that we wear all the time, colouring our view of everything. They are so pervasive that we don’t even notice we’re wearing them! No one can live without a worldview. 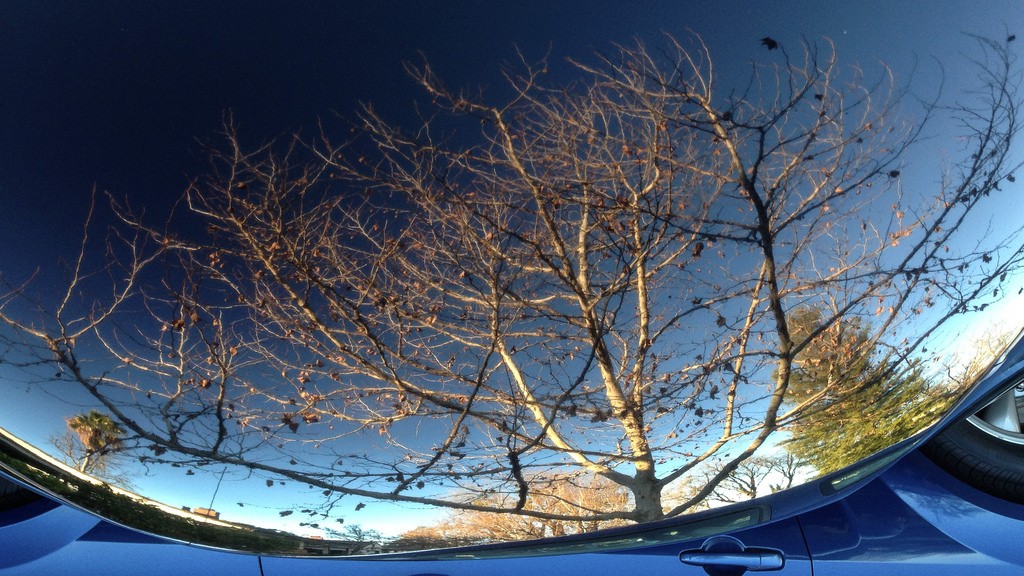 So, what is our culture’s dominant worldview? It goes by the name of secular materialism. Some people abbreviate that to “modernism”. Its assumptions go something like this…

1. Matter and energy is all there is
2. Everything in life can therefore be explained in material terms
3. Humans and other life forms are therefore very complicated machines
4. Behind the personal (you and me) lies the impersonal (matter)
5. There is no overarching purpose or meaning in the universe
6. There is no future for the individual, humanity or the universe – this life is all there is.

Put that way it sounds rather dismal, but at root, that’s the essence of it. In recent years there has been a reaction against it. One reaction is “postmodernism” and another takes an increasing interest in Eastern approaches to life, which seem to have more of a “spiritual” emphasis.

But still, in the public arena at least, modernism or secular materialism rule. And this has profound practical outworkings. For example, economics focusses mostly on material matters – money and the things it can buy. Commerce, fashion and the media too have that emphasis.

But the one that fascinates me the most is the Medical Model. It also sees the human person in primarily materialistic ways. The body is essentially a machine, which can be understood and fixed in that way. When something goes wrong, we use physical or chemical means to put it right.

Now that works pretty well a lot of the time, especially if the problem is obviously physical or chemical – do some surgery or administer some chemicals (ie drugs) to change the body’s chemistry. But the less material the problem is the trickier this becomes. So with psychological matters, drugs are only partially helpful (antidepressants are of questionable value in many cases) – and we are still in the era of passing electric current through people’s brains!

One condition that is not routinely talked about is called Medically Unexplained Symptoms (MUS). The Royal College of Psychiatrists tell us that 1 in 3 patients visiting their GPs and 1 in 4 at hospital clinics exhibit MUS. These are symptoms like backaches, headaches, chest or stomach pains for which doctors can find no cause! The medical model struggles with this. How can so many people suffer so much pain but medicine cannot explain or cure it?

Go beyond the psychological to emotional and spiritual matters, and the medical model struggles even more. Having passed through the Behavioural and then Cognitive Revolutions in the last century, we are now it seems entering the Emotional Revolution – at last opening up the possibility that people are after all more than just their physical behaviours and cognitive functions. And belatedly, psychiatry and psychology are looking again at the spiritual dimensions of their clients’ conditions.

There’s more to say – much more. But perhaps this begins to open up the discussion about the human condition, how we should view it, and what we might do for it!

So, are we all materialists now? No of course we aren’t. Most people have a mixed-up view of life and the world and very few are thoroughgoing materialists. But it is still the default perspective, and its weaknesses are now more apparent than ever!

What are your thoughts on the materialist worldview that dominates so much of current popular thinking?

Andy Parham trained and worked as medical doctor before getting involved in local community work in South East London. He  now spends some of his time working with Livability, a charity that serves people with disabilities.

He also acts as an independent wellbeing advisor and coach, running amongst other things, The Happiness Course, in a variety of settings, including schools, health centres, companies and the voluntary sector.

2 thoughts on “We’re all materialists now!”