The difference grit can make to you

Why do some people have the ability to persevere and reach their goals, while others flounder and just give up at the first hurdle? Or why is it that success in school so often correlates poorly with success and achievement in the world of work? 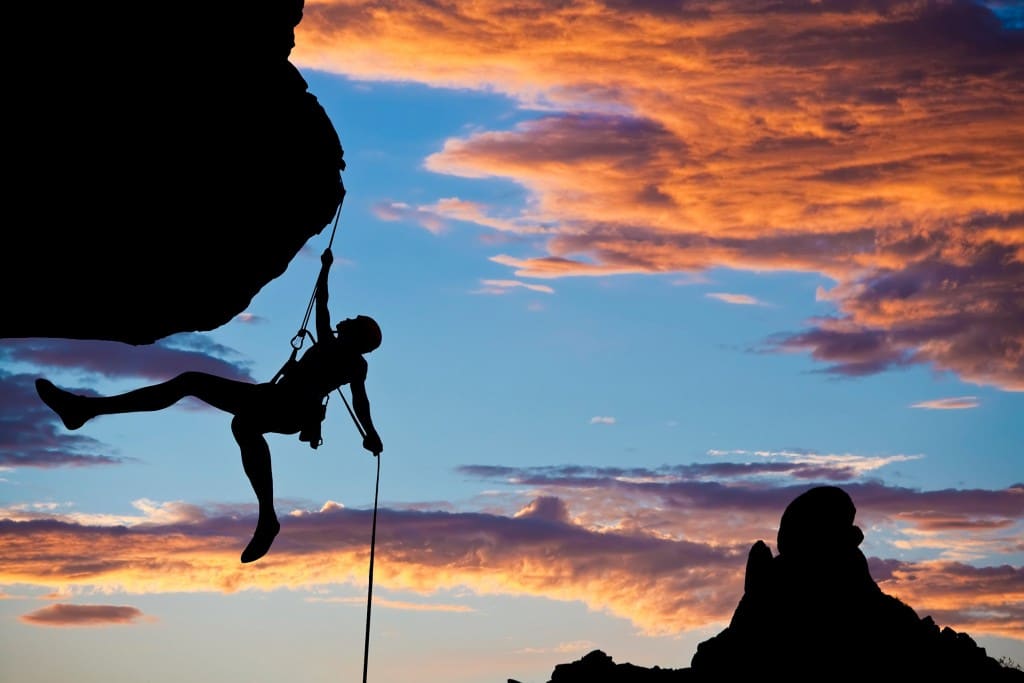 Popular opinion tends to say that such people who go on to achieve are just amazingly talented or even just ‘lucky’.

We tend to assume that people succeed in life because of their natural giftedness or talent, their social intelligence or qualifications. But it is no way near as straight forward as that. I can think of a number of people who are talented and can do well academically in school, but then when the challenges in life became greater or more varied have struggled enormously. I have to confess that I too am one of those people.

It would be more accurate to talk about those who do achieve as having ‘grit’. Here are some examples:

J. K. Rowling personally struggled with depression and contemplated suicide after the failure of her first marriage. She had 12 rejections for her first Harry Potter book. (For more on this see What Can J. K. Rowling Teach Us About Failure?)

Abraham Lincoln, arguably the greatest president of the United States, also struggled with depression  and had numerous life setbacks. (See Failure And Depression: The Other Side Of Lincoln’s Life)

Winston Churchill and his resolute determination to lead the free world in the dark days of World War 2. (See Did Churchill’s Depression Make Him A Great War-Time Leader?)

Stephen Spielberg was only accepted to film school after the third attempt.

Steve Jobs had to drop out of college and ended up collecting 5 cents coke bottles to buy food with only one full meal a week by walking 7 miles to the local Hare Krishna temple. (See Lessons on Life From Steve Jobs)

(If you want some more humorous examples do read the post Do You Still Believe Your Old School Report?)

We introduced grit from the TED talk by Angela Duckworth who says:

“Grit is passion and perseverance for very long-term goals. Grit is having stamina. Grit is sticking with your future, day in, day out, not just for the week, not just for the month, but for years, and working really hard to make that future a reality. Grit is living life like it’s a marathon, not a sprint.”

In their book “Grit to Great: How Perseverance, Passion and Pluck Take You From Ordinary To Extraordinary,” Linda Kaplan Thaler and Robin Koval give a helpful acronym to define GRIT using the 4 first letters of the word:

Guts – that is the courage to take on a tough challenge and not shrink back in the face of adversity. Courage still involves being afraid, but moving forward anyway. Psychologist Henry Cloud puts it like this: “Courage does not mean that you don’t feel fear. Courage means you do what is needed even when it scares you.” Or in the words of General Patton, “courage is fear holding on a minute longer.” The funniest distinction between courage and fear for me is Dan Sullivan’s definition of fear as, ‘what wets your pants’ and courage as ‘doing what you need to do with wet pants!’ (For more on this see Do You Need Courage Today?)

Resilience – that ability to master change, thrive under pressure and bounce back from setbacks. (See Podcast #013 How To Grow In Resilience).

Initiative – that is the ability to take the first step. To not just sit back and develop a fatalistic ‘what will be, will be” approach, but to keep exploring options and possibilities. There is a story of a truck getting stuck under a bridge. Some of the top engineers and scientists were called in to fix the problem. They spent hours discussing how to raise the bridge or push or dismantle the 5 tonne truck. In the end it was a small boy who pointed out the most elegant of solutions: why not just deflate the tyres of the truck! in other words its not about necessarily working harder or longer, but thinking differently.

Tenacity – the relentless ability to stay focussed on a goal. To keep showing up. An old boss of mine loved to say, “The world is run by those who show up.” It is an uncommon intensity and passion to keep going and master a skill at the highest level to realise one’s full potential. I love the words of the world renowned cellist Pablo Casals. He was asked at the age of 93 why he continued to practice three hours a day. His beautiful reply, “I’m beginning to notice some improvement.”

Here is a quote from p.27 of Thaler and Koval’s book:

“The science of success is only beginning to be explored. And there is much to learn. But the great thing about grit is that working harder, smarter, more passionately and longer is something we control, unlike the community we  grew up in, the high school we attended, the money and resources our parents have, company politics, or the current state of the economy. It is attainable by each and every one of us. Even if we are not the smartest or most talented person in the room.
Right now there are millions of people who have the potential to become world-class musicians, bestselling authors, or professional athletes if they are able to draw upon the guts, resilience, initiative and tenacity to realise their potential.”

While I love these authors’ optimism, there are certain caveats and distinctions we need to consider.

So how do we develop grit? You are going to have to hold on for a future blog post, but for now what thoughts, questions and ideas does grit raise for you?

6 thoughts on “The difference grit can make to you”